The Pop EP! released in Berlin

Our friends at Vollwert Records in Berlin have released ‘The Pop EP’ – a limited edition 6 song EP of songs from The Pop Album…   We re-recorded the title song included some of our best German pronunciation – listen here. 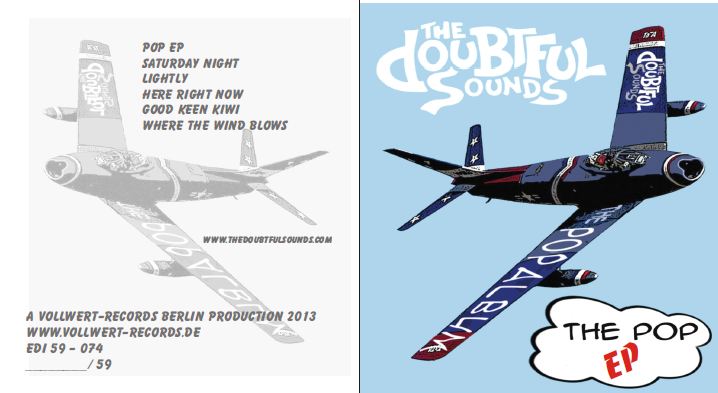 Here’s what they said about it:

A wonderful 6-track EP by THE DOUBTFUL SOUNDS from New Zealand which reminds us on the good times with FLYING NUN Records in the 80s.

They even made a video – very cool!